Along with being brilliant in academics Mr Amin Pathan has had keen interest in cricket since a very small age and has dreamt of being a cricketer himself.

While holding such a high position in the Government Amin’s love and passion for cricket didn’t fade, he kept working for the betterment of sports because of which in the year 2013 Amin earned the position as an RCA President, this was all possible because of his love for cricket which was recognised by then CM of Rajasthan Ms Vasundhara Raje. From the year 2013, he joined the Kota district association and was toppled as Cricket Secretary and continues to hold the post till date. Amin’s commitment to the social development for his area knows no boundaries, after a major success that established his place in Indian politics.

As a strong leader, he took the initiative to establish a cricket academy in Anantpura, which provides free instruction to youngsters. Amin's altruistic social obligation for the community and upliftment of the education of Kota's youngsters is also a distinguishing feature. He created the takreek-e-hind school to give free education to the youngsters. He constantly goes out of his way to express genuine compassion for people and children, as seen by his various contributions to society's progress. 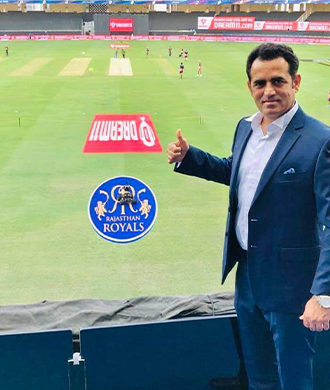 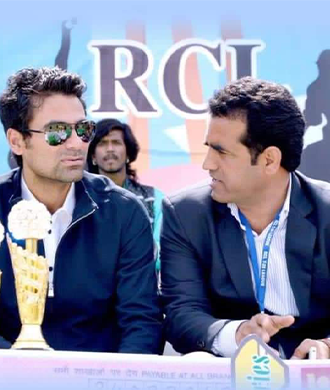 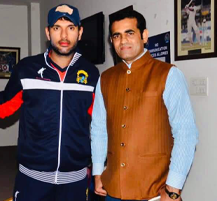 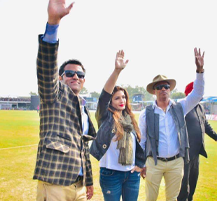 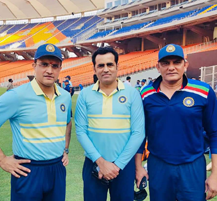