He debuted in politics in the year 2005 when his interest matched and to his grace, he met BJP leader Mr Bhavani Singh Rajawat. He won the Parishad elections from Vigyan Nagar and served as the state minister for the Government of Rajasthan. He served until the year 2013 for the same.

Mr Amin is known as secular political figure. He is always looking for a way to work within the system to create change and work to make the world a better place.

Amin’s work was highly commendable and his skills impressed many senior leaders, because of his determination and dedication he helped a lot of people in his constituency in one way or the other. Mr Amin was mentored and guided by then Chief Minister of Rajasthan Ms Vasundhara Raje Scindia because of which he was able to help and support a greater number of people. His meteoric rise due to his hard work in the BJP party made him earn huge accolades along with the change in the life of the people of Kota with a room of pride, love and support in his heart 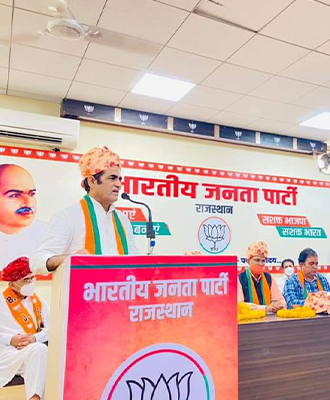 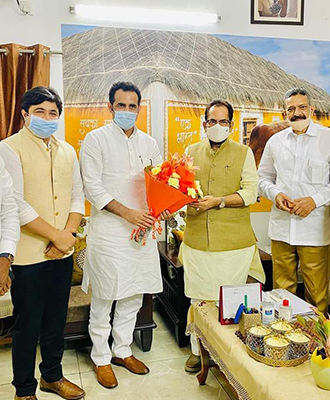 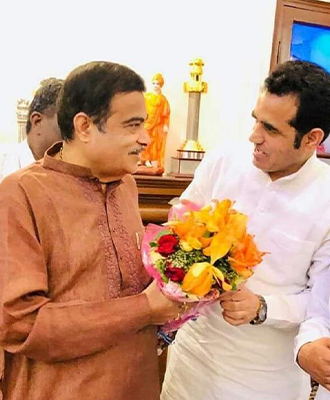 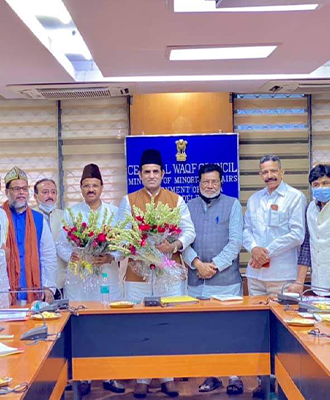